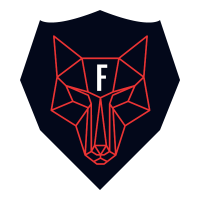 Edited the network topology by adding a new VLAN 99 as isolation network for malware analysis.

In the previous post, we covered the hardware requirement that I have (and that I recommend) for building this lab. Depending on your desires, you do not need to set up every single VM or service that I install. Setup only those that you are interested in because mostly they do not depend on one another. There are a few of those that are common and must have (IMO) for the lab, and I will mention which one, but that’s it. Just install and use what you like. :)

As I am coming from a networking world, of course first thing I will do is to create a network diagram of my lab. This diagram contains all the VMs I am planning to include, along with detailed information like IP addresses, VLANs, subnets, etc.

Now you need to make a list of things you would like to use your lab for, so you could then make a list of the type of devices/VMs you need. For example, I wanted to do almost all of it, SIEM, malware analysis, DFIR, OSINT, Vulnerability Scanning, Email Forensic, and so on. So I started with a “small” list of what I needed:

Some of the services I would like to have in my lab are:

While this may look overwhelming and an extensive list, some of these services can be served on the same server, or we can simply duplicate servers with different services.

OK so we have now types of hosts and services that we want to deploy, let’s get into the networking. As this lab will include various VMs, from DFIR, servers, and also Kali Linux for simulating outside attacks, after some planning, I decided that for a start I will need 5 VLANs:

Another thing that we are going to need for our corporate environment is a domain. For this lab purpose, I choose it to be racoon.bandito. :)

For each of these VLANs we are going to add a dedicated network subnet so we are ending with the network information in the table below:

Note: Now is a good time to make all these notes in your note-taking app. We will also configure static IPs for almost all hosts in our network.

The final step is to create those networks in our VMware (or whatever virtualization tool you use), so we could prepare everything for the next steps.

In VMware go to Edit > Virtual Network Editor (you will need to provide admin credentials most likely). Then add 4 networks by clicking the Add Network… button and name them vmnet10, vmnet20, vmnet50, and vmnet99. All three network types should be host-only.

Next for each network uncheck the field Use local DHCP service to distribute IP addresses to VMs as we will use our firewall as DHCP server, and set up the subnet IPs that we assigned them in the previous table (or if you prefer, assign other subnets that you wish).

Finally, our configuration should look like the picture below. 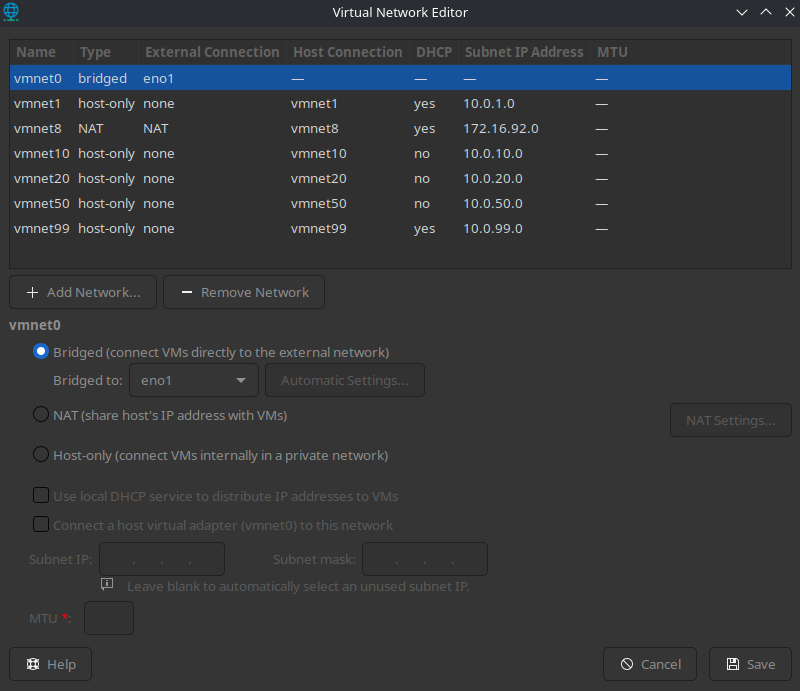 This is how our topology should look now, after VLAN segmentation and device separation by VLANs/subnets. 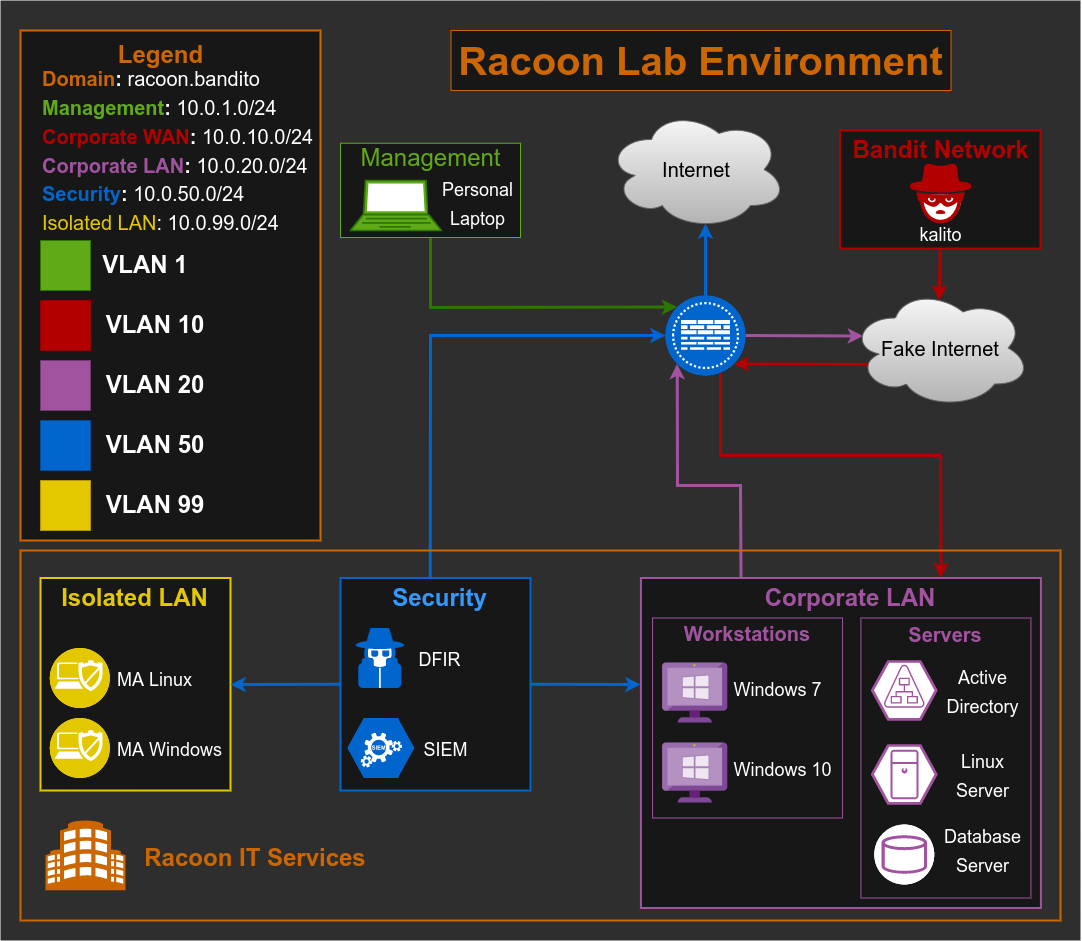 I don’t know any draw.io specific tutorial that is good, as I never watched one. I only started using it and things came along, so I am pretty sure you will too, and that there are plenty of good tutorials on Youtube. Is this a bit complex topology and maybe a bit uneccecarry? Maybe, but hey, I wanted to make it complex, similar to real environment, don’t blame me. :)

So far, we’ve created VLANs for our network, assigned subnets, and created a network topology of our home lab, and this is just the beginning. This topology will most likely change (or better say evolve) over time, as you add new devices and services, it is up to you, what you want and what you need. In the next article, we will finally start actually building our lab. Stay tuned! :)

Network and Security, Guides
blue team home lab
This post is licensed under CC BY 4.0 by the author.
Share
Recently Updated
Random organizations and projects that I supports
Contents

For quite some time I have desired to create my own home lab dedicated to Blue Team. I also had the same desire to create one for Red Team but, it always ended up in having a single Kali Linux and ...

Update 29/07/2022 As I used DHCP service only for testing purposes, I disabled it now as we have a domain controller in our corporate network that will serve also as a DHCP server. Updat...

In the previous post, we deployed our first VM, the starting point, the firewall itself. We configured many firewall interfaces, segment them by VLANs, configured DNS and DHCP services, and we’ve s...